Presentation of the multi-volume work “World History” at the at the Foreign Ministry’s Reception House, Moscow, October 10

The presentation took place at the at the Foreign Ministry’s Reception House, Moscow, October 10 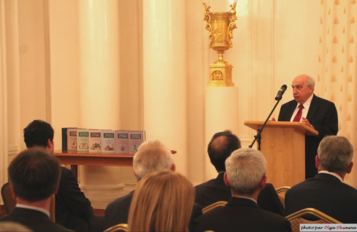 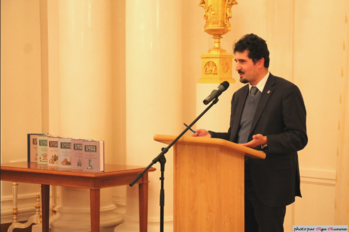 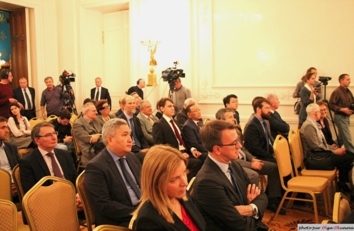 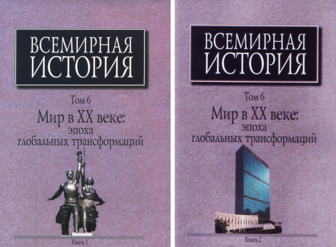 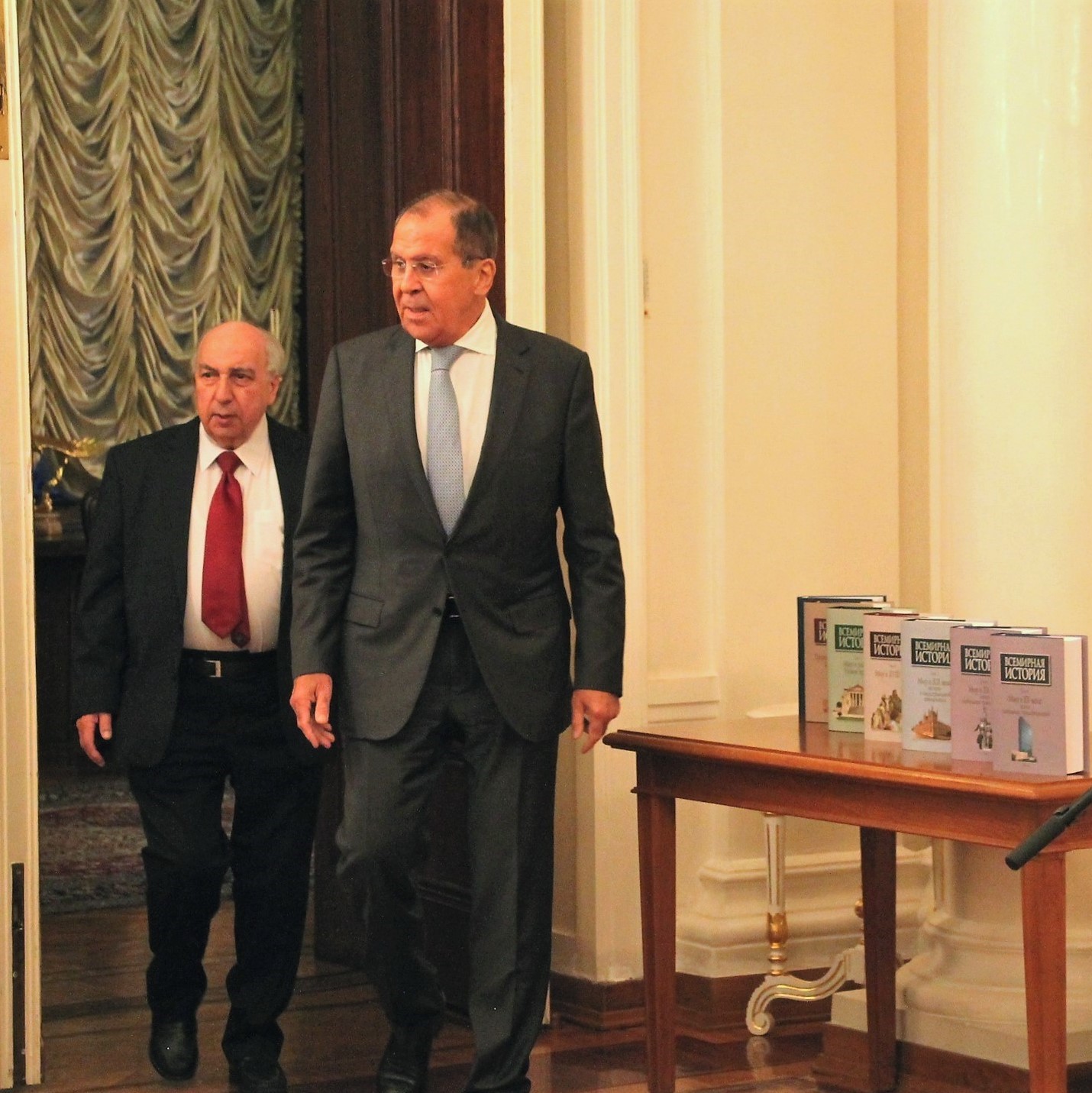