at the Center of North American Studies of the Institute of World History, Russian Academy of Sciences.

Field of research is Russian–American relations, Russian cultural heritage in the United States, and the history of the Russian Orthodox Church.

Upon graduating with honors from MSU in 1992, Alexander Petrov followed the steps of his mentor and professor Nikolai N. Bolhovitinov, a well-known Soviet historian and academician at the Soviet and Russian Academy of Sciences, and became an honored member of his academic school, specializing in Russian-American history. In 1996 he received his candidate's degree with a thesis on the Shelikhovs and their role in the establishment of the Russian-American Company. In 2006 he defended his thesis for the doctor's degree.

Petrov has more than 100 publications, including a textbook for students and five monographs, two of which have been published in English at major American publishing houses. He is also an editor and compiler of archival materials and documents on the history and sale of Alaska and Fort Ross to the United States and is the author of a number of publications on Russian heritage in the United States.  He is often invited as a guest expert to radio and television programs to discuss a wide range of issues and debate on the history of the United States, Russia, and modern international relations. Professor Petrov collaborates with Sitka Historical Society in Alaska. In 2018 he became an expert member of the Russian Higher Assessment Committee 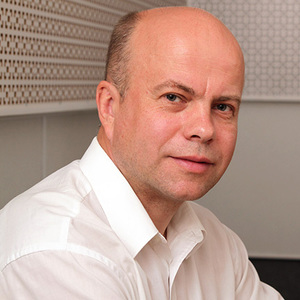