The final volume of “World History” was published. V.6. The World in the Twentieth Century: the Age of Global Transformations 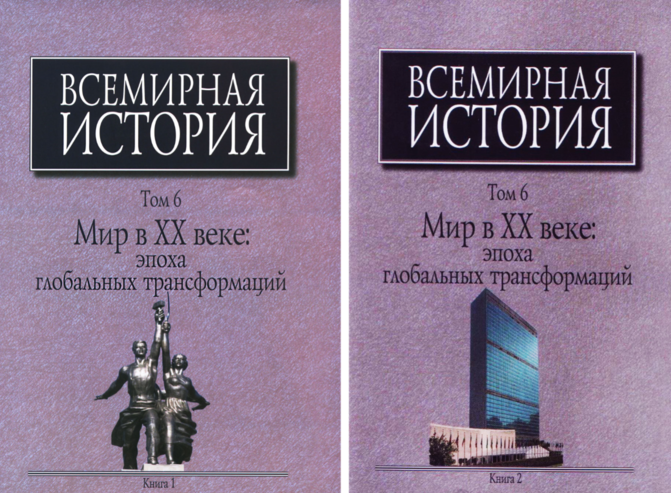 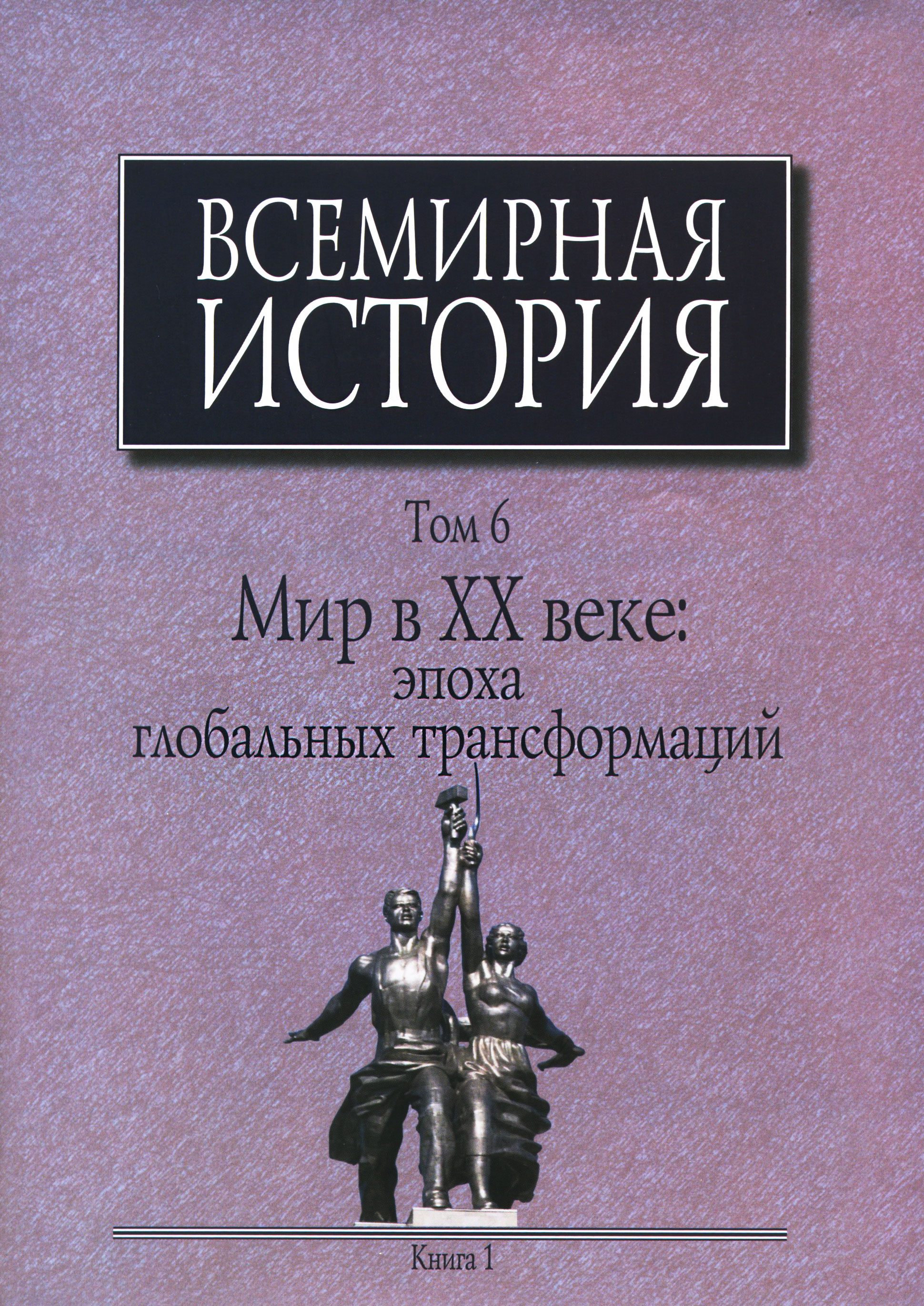