The World System of Socialism: global and regional aspects. Towards the 70th anniversary of COMECON formation

The Institute of World History of the Russian Academy of Sciences

is organizing the international academic conference

"The World System of Socialism: global and regional aspects.

Towards the 70th anniversary of COMECON formation"

In January 1949 the countries of Eastern Europe agreed to formthe Committee for Mutual Economic Assistance (CMEA/COMECON) – organization called to be the gear of Eastern block’s economic integration on the basis of planned economy. The Organization later developed from regional East-European to trans-regional (with inclusion of Mongolia) and global (the Cuba, Vietnam, associated countries) and back to the regional model in late 1980s. The Conference’s aim is to revise the existing information and research approaches towards the history of this multilateral body and to throw light on the 40 years period of its existence from the height of the 21 century’shistoriography and various methodological schools and on-going research projects.

The Conference tends to discuss the following major issues:

- The CMEA phenomenon: how to measure and analyse? New research approaches and praxis.

- CMEA and the issue of Eastern block’s cohesion: egoism and collectivism among member-states. The strategies and instruments of pursuing national interests threw the CMEA bodies.

- CMEA and the “Third World”: global ambitions and real attractiveness of the Eastern integration model; pragmatism vsideology in the socialist Aid programs.

- CMEA and the challenges of world/regional crises (political, economic, financial). 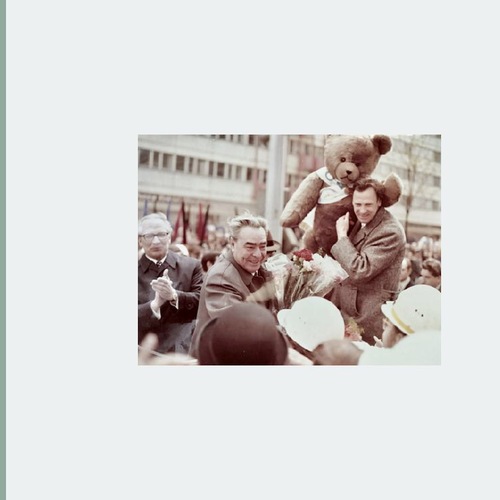